Charlotte gets ball rolling in advance of new MLS franchise 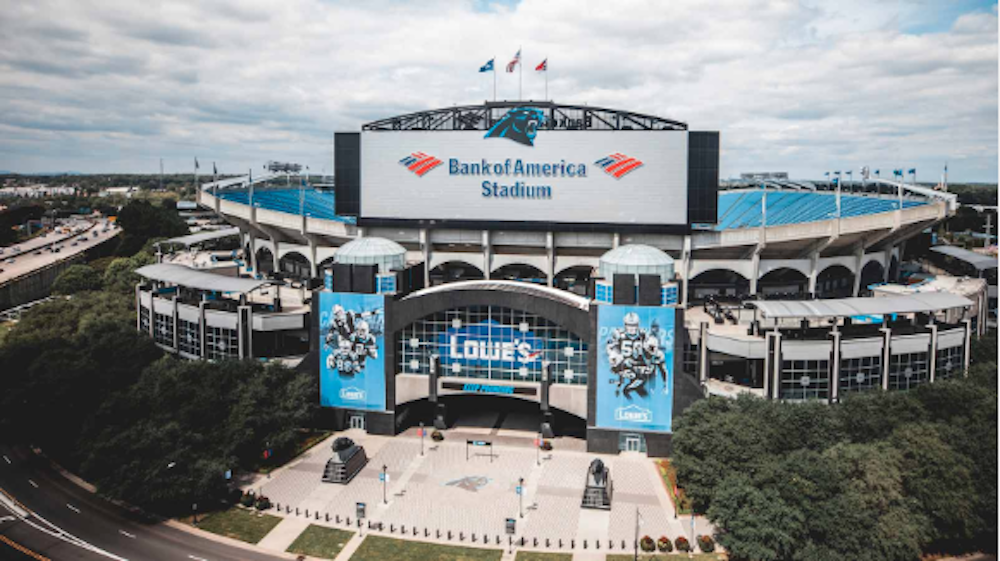 The Charlotte City Council recently agreed to provide $110 million in hospitality funds ahead of the city receiving the newest Major League Soccer franchise, according to WSOC-TV.

The MLS announced late last month its awarding of the franchise to Charlotte, which will see top-level professional soccer starting in 2021. Managed by Tepper Sports and Entertainment, the franchise will benefit from modifications to Bank of America stadium, where games will be played.

The station also reported that the new team's headquarters and training facilities will be based on the Eastland Mall site.

"We have a wonderful, collaborative relationship with Tepper Sports and are aligned on our long-term goals and unified in our vision," Charlotte Mayor Vi Lyles wrote in a letter to MLS Commissioner Don Garber. The mayor also promised that the city plans to develop “significant and meaningful community benefits that will connect this new franchise with our residents across Charlotte and lift up youth sports in our communities and schools.”

Zoran Krneta, a sports agent who has drawn up deals for more than 150 soccer players internationally, was named the new franchise's sporting director charged with managing the run up to preseason training 12 months from now.

“I don’t see myself getting much sleep over the next 12 months,” Krneta said in a press release. “That being said, I relish the challenge that lies ahead and welcome you all to join the fantastic ride that awaits us."

Krneta also promised to help develop talent regionally with a focus on the Carolinas.

“And we will start building the academy process while cooperating with the existing youth academies in the area," he said in an interview with the MLSsoccer.com. "Ideally, we would like to get to a place where our academy produces two players every year for the first team."

Want to get notified whenever we write about Major League Soccer ?

Sign-up Next time we write about Major League Soccer, we'll email you a link to the story. You may edit your settings or unsubscribe at any time.