City of Charlotte moving to become a low-carbon city 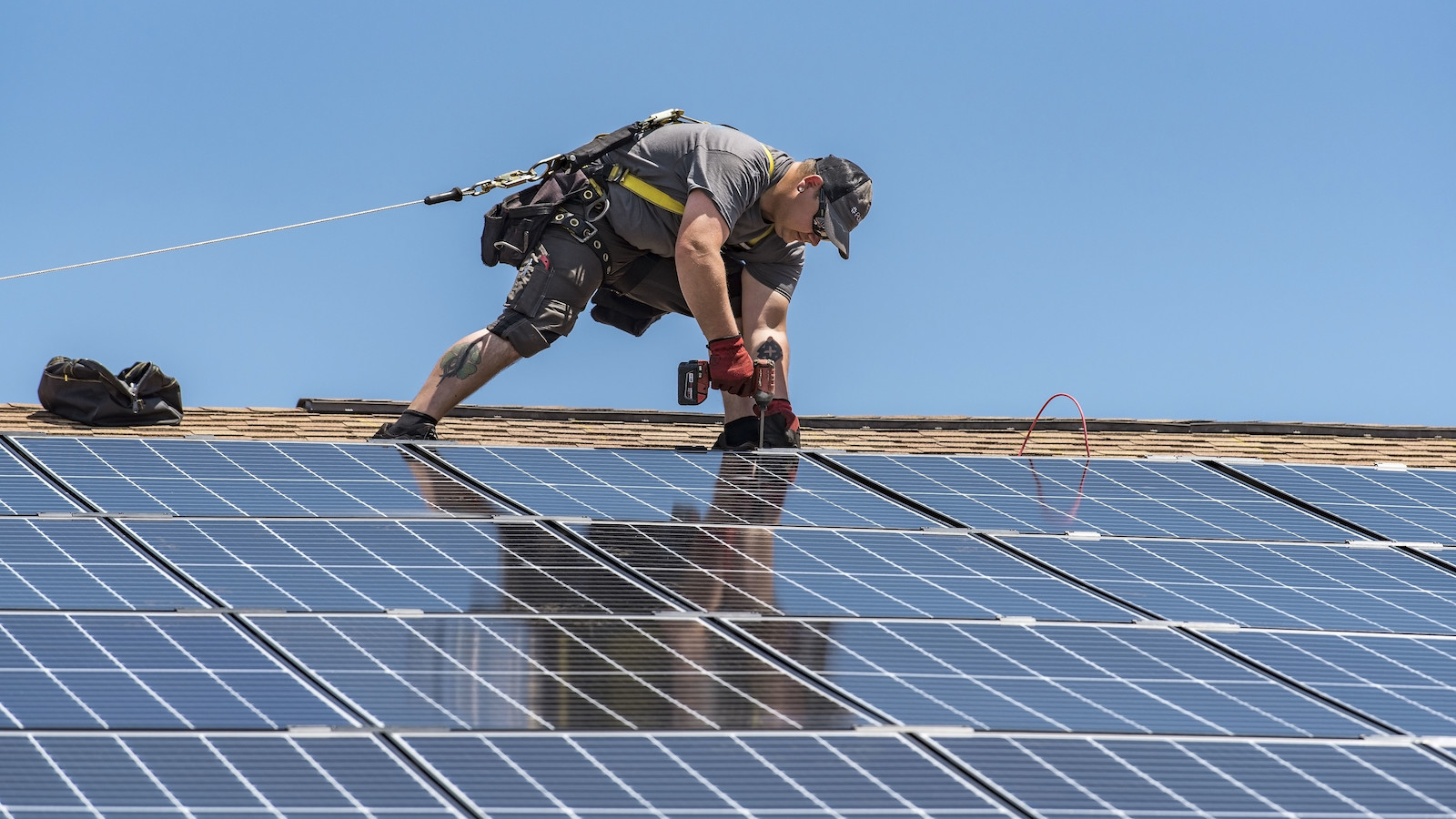 Solar panels will save the city millions in energy costs | Roland Balik, US Air Force

Charlotte has made the move to begin using solar energy. In a meeting held by Charlotte’s City Council, they recently voted to partner in a project to build a 35-megawatt solar farm that will be found in Iredell County.

According to Greensboro News, the city of Charlotte says that the vote has transformed Charlotte into the most-populated city in the United States that receives renewable energy through a utility “green tariff.” This includes Duke’s Green Source Advantage Program.

When performing at its peak, optimum capacity, the solar farm will produce enough energy to provide 10,000 homes in Charlotte with power every year. At the same time, it will also reduce carbon emissions equivalent of removing 12,000 vehicles from the roads in the city.

The Duke Energy program that is going to be utilized by the city allows large energy consumers to negotiate with the solar developers directly. Duke Energy’s headquarters team will partner with two other companies, Carolina Solar Energy and Ecoplexus, to construct a solar farm in Iredell County. It is forecast to be operating by 2022.

The city council expects that the emission-free solar energy will produce a positive impact on the environment by offsetting around 25% of the carbon emissions coming from buildings owned by the city throughout the next 20 years. The ultimate goal of the city is to become a low-carbon city by the year 2050, and to achieve zero net carbon emissions from city vehicles and municipal buildings by the year 2030.

Heather Bolick, the city’s energy and sustainability coordinator, spoke about the benefit that this will have on the city of Charlotte and its residents.

“Not only does this 35-megawatt solar energy project get us 25% of the way towards our (carbon) goal in a very short time, but it contributes to building the green economy and improves our citizens’ quality of life,” said Bolick in a press release.

Financially, the solar farm is expected to provide Charlotte with an energy cost savings of $2 million over the span of 20 years. According to Bolick, this is due to the likelihood of Duke’s electricity generation costs rising over time. At the same time, the cost of the energy produced by the solar farm project will remain stagnant.

Want to get notified whenever we write about City of Charlotte ?

Sign-up Next time we write about City of Charlotte, we'll email you a link to the story. You may edit your settings or unsubscribe at any time.